Testimonial — sitting down with Patricia and Gert

You may have already seen them pop up on our social media as the first official Skilpod ambassadors: Gert and Patricia, owners of a red #100. A while ago we sat down with them, to hear how they like their house now that they are completely settled in. It all started when the years of noise pollution from the neighbors became too much for Patricia one day. "I want to leave this place," Patricia said. To which Gert simply replied, "Let me fix that."

Initially, they started looking for a classic bungalow, which they would refurbish and finish with stone on the outside.

When he came across Skilpod, Gert was immediately charmed by the design. Why renovate when you can get your ideal home ready-made? When it also turned out that Skilpods are sustainable, he was convinced. 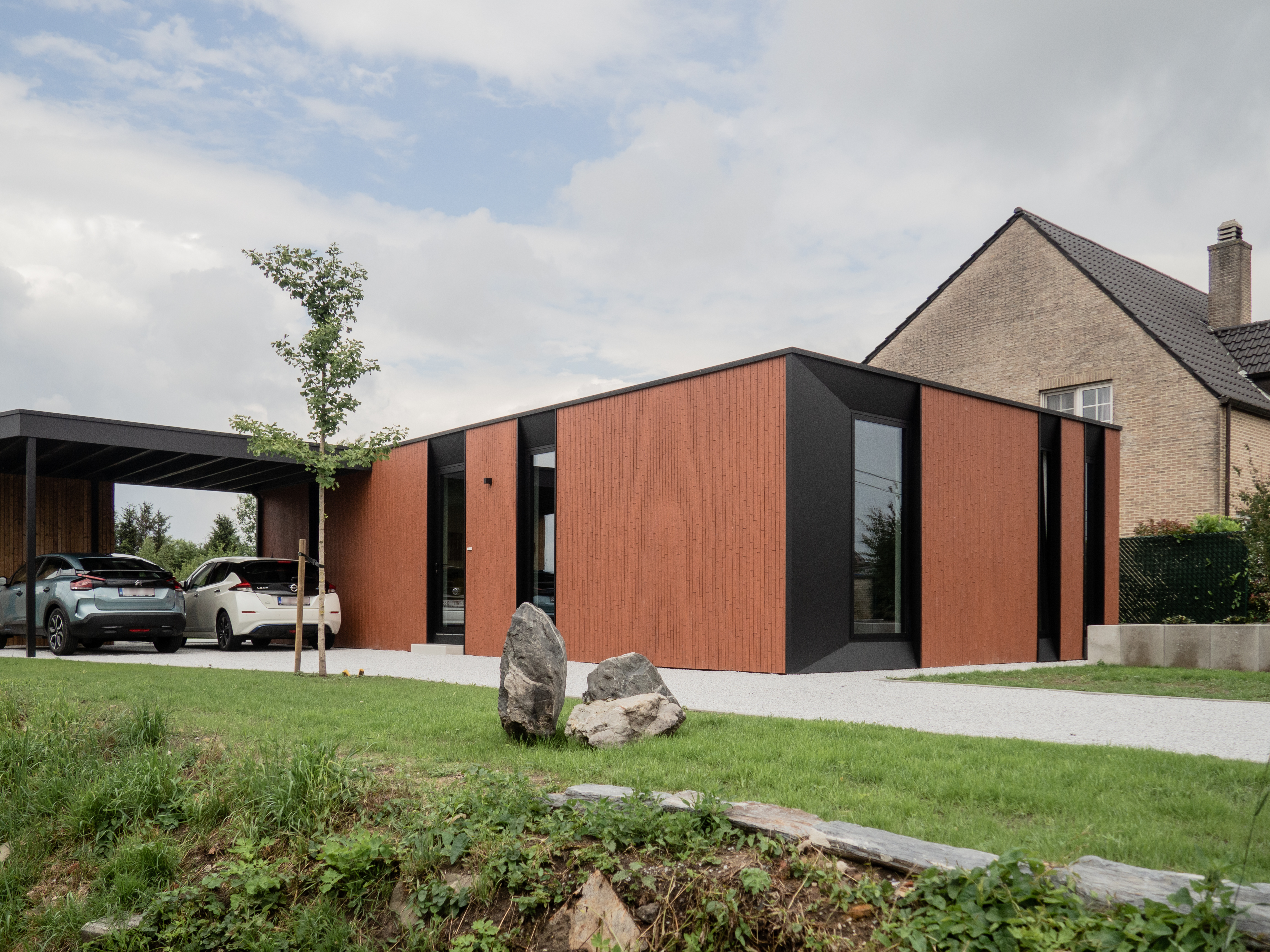 For Patricia it was still too abstract, which was logical. It's not easy to estimate how small or large a space is based on a plan. Fortunately, she was able to visit one of our prototypes and experience in person that a Skilpod is more spacious than it looks on paper.

The decision was quickly made and a few months later their old house was for sale.

When it came to the environmental permit, things were a little more difficult. Not because of the unusual design of our Skilpods, but because the plot borders on a flood plain. This involves some extra conditions, which we helped them resolve.

"It took some effort, but in the end we are happy with the location. With that flood plain behind it, we're sure that no one else will ever be allowed to build there and our view will remain green forever."

Whether they miss anything? A vegetable garden. Nothing compares to homegrown beans and tomatoes. They briefly considered building a greenhouse attached to their house, but ultimately decided it would detract too much from the design. Perhaps something can still be arranged on that bit of flood plain?

To future Skilpod owners, Patricia would like to give the following tip: it's best to choose a bed that stands a bit higher on its legs, so you can vacuum under it more easily. After all, the bedroom is compact.

"We could also put in a smaller bed, but we like it to be spacious".

The cat of the house is already in complete agreement with that idea. 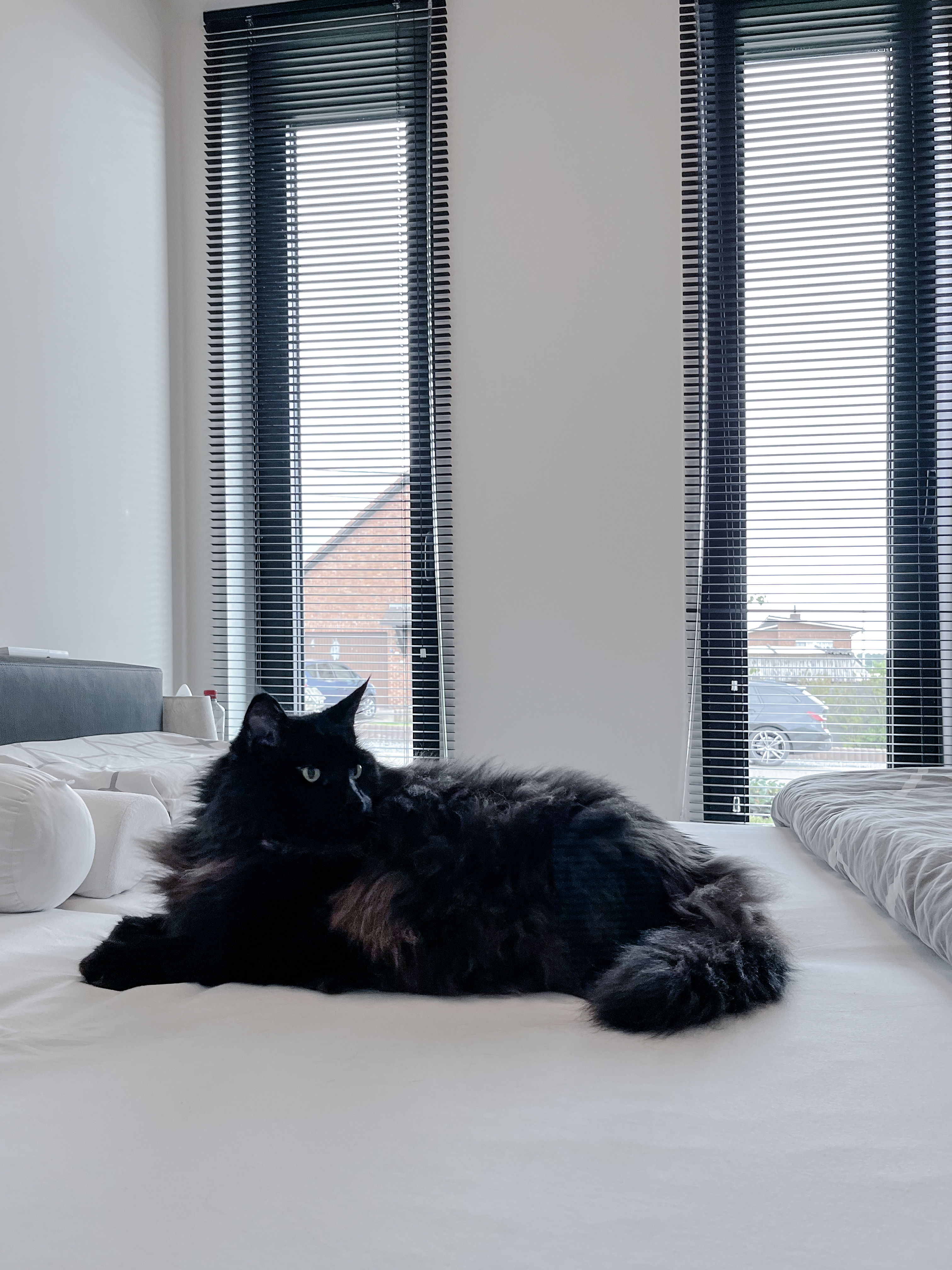 When we asked if the neighbors are quieter here now, Patricia asked if we heard the dogs barking when we came in. Three streets away they complain about the noise of those dogs, but Gert and Patricia don't hear them at all.

The best compliment Patricia ever gave us was when we asked if they had any vacation plans: "I don't go on vacation anymore, I'd rather be at home."

why Patricia and Gert love Skilpod